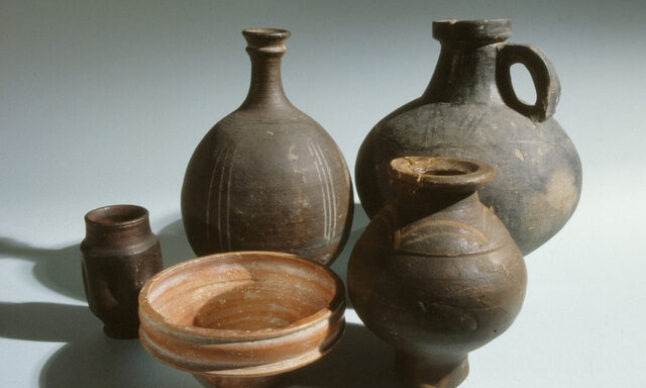 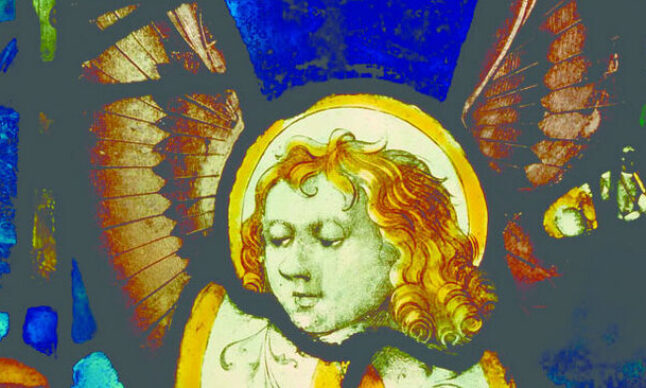 Abbey Museum of Art and Archaeology

The story of the Abbey Museum spans more than 80 years, from its beginnings in England as the Abbey Folk Park to its re-emergence as today’s Museum in Caboolture.

Containing one of Australia’s best collections of international fine arts and antiquities, the Museum’s displays present a timeline of the history of humankind in Western Europe from prehistory to the modern world about 1900 AD.

Displays highlight the ancient and classical cultures of Egypt, Mesopotamia, Rome and Iran, and also India, China, Japan and the Islamic world.

Visit the Abbey Museum of Art & Archaeology website for further details; or browse through more than 90 other BLHN Places to Visit.