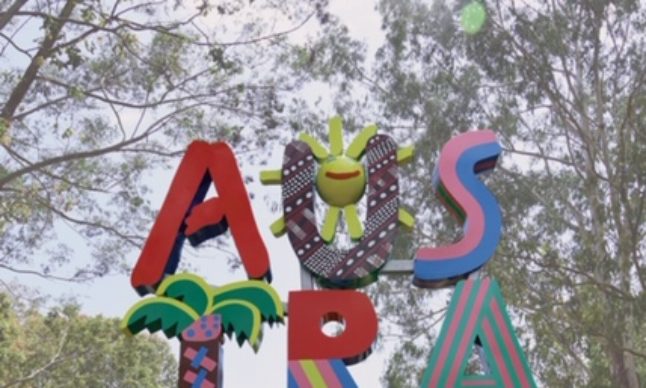 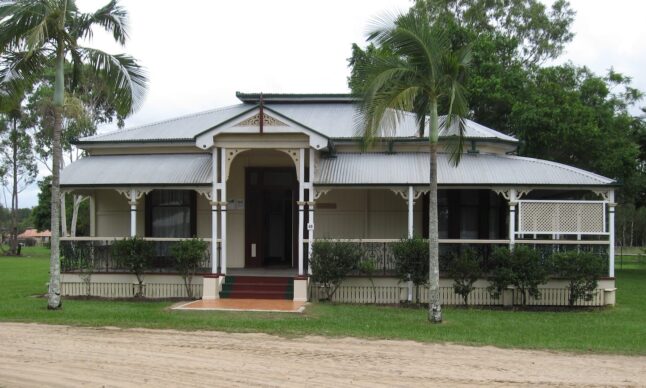 You will travel back to an era before computers and air conditioners, when milk was delivered to your door. Immerse yourself in the past, as you explore the village – the street with the old post office, barber, butcher shop and general store.

The dream of preserving local heritage started with the formation of the Caboolture Historical Society in 1959. The first building to arrive twenty years later was the old Caboolture Shire Council chambers. After that, the village grew to over 70 buildings most of which are open for display, and more than 110,000 museum pieces.

There is an exhibition from the Queensland Prison’s Museum and the old Caboolture Hospital. The Village features several cottages, that were moved from various sites around Caboolture, the old Caboolture Railway Station, and a popular exhibit in the Maritime Museum of models of ships from the First Fleet to arrive in Sydney in 1788.

Visitors now walk through the newly upgraded visitors centre and step out into a village of yesteryear. The grounds are laid out in village style and the beautiful buildings house a vast array of memorabilia.

Visit the Caboolture Historical Village website for further details; or browse through more than 90 other BLHN Places to Visit.