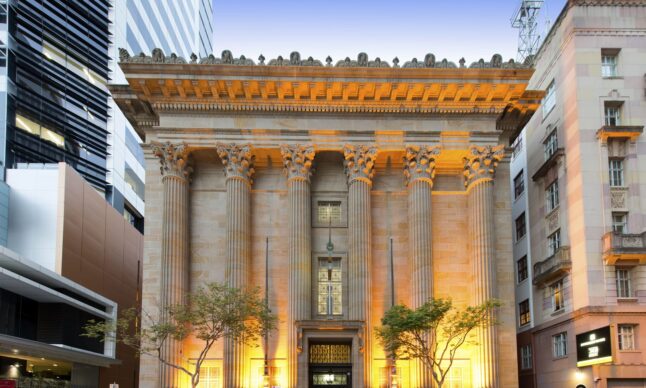 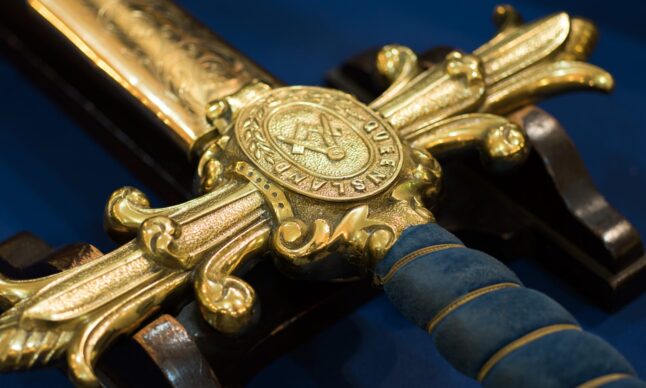 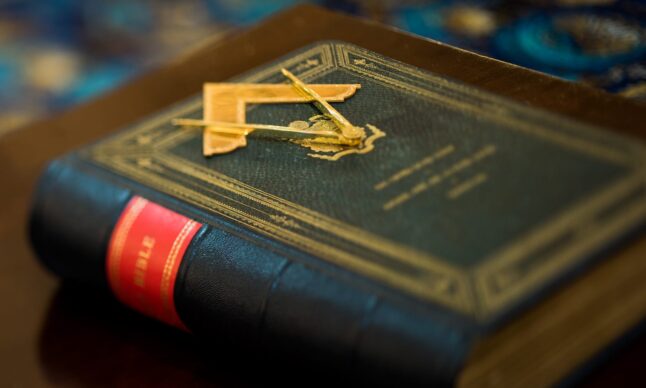 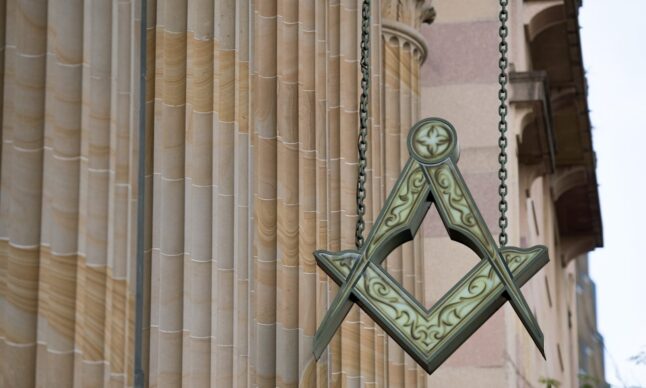 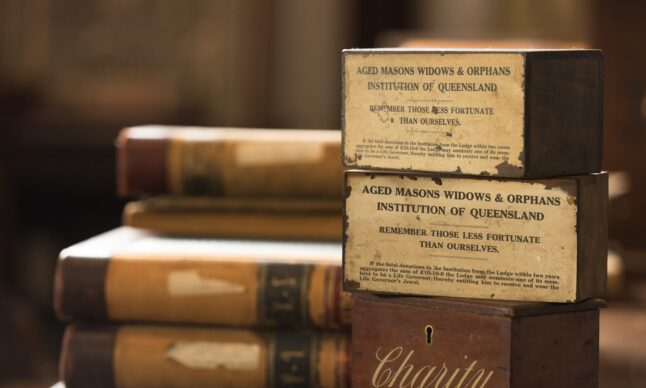 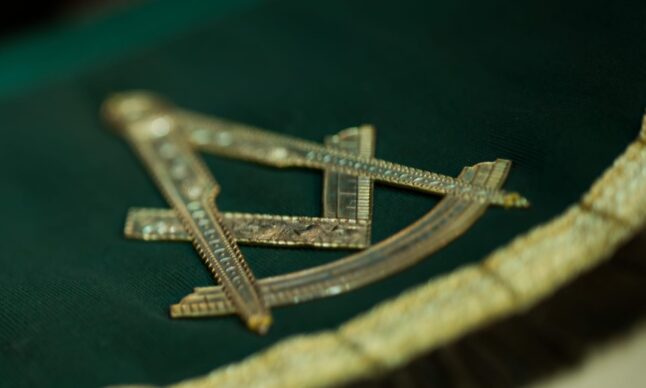 With its foundation stone laid on Anzac Day, 25 April, 1928, and built from local materials, the Freemasons Ann Street Memorial Centre is the headquarters of the craft in Queensland and a masonic memorial to those who gave their lives in the World Wars.

Freemasons follow a centuries-old tradition that started with the guilds of stonemasons in medieval times and evolved into an influential organisation that welcomed a broader membership in the 1700s in England.

Many famous men through history have been Freemasons – from Mozart to Winston Churchill, from Benjamin Franklin to Peter Sellers, from Isaac Newton to Oscar Wilde, from Joseph Banks to Steve Wozniak (co-founder of Apple).

Freemasonry is an international movement with over six million members worldwide but it works very much within the local community.