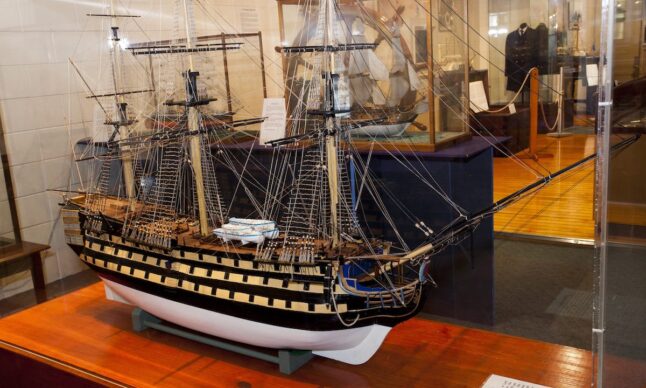 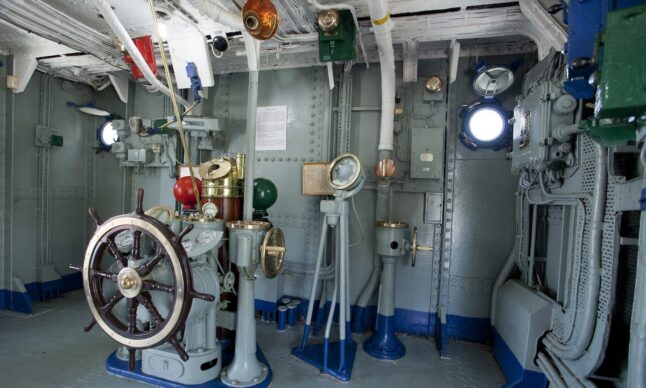 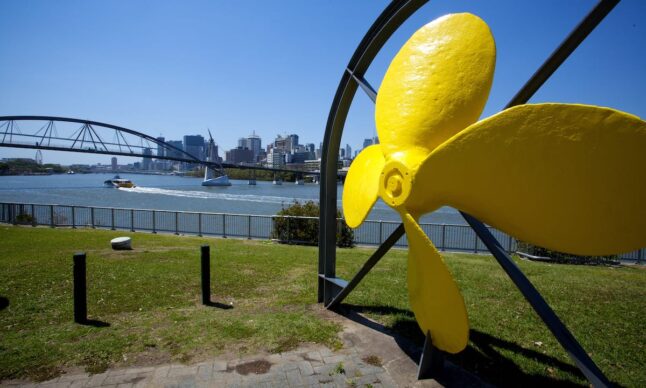 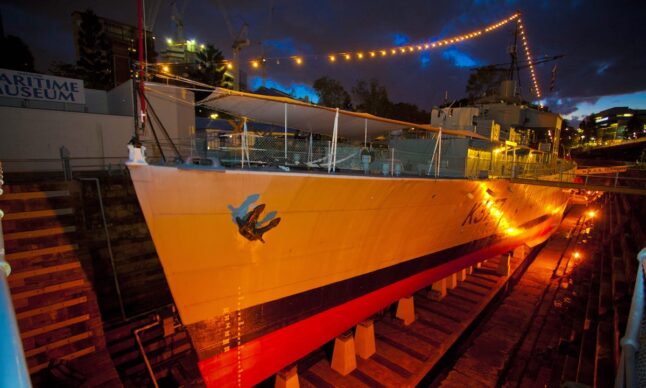 The Queensland Maritime Museum (QMM) houses a wealth of exhibits and historic craft of all shapes and sizes.

Step aboard the WW2 warship HMAS Diamantina, the last of her kind in original condition. See Penguin, a turn-of-the-century pearling lugger, the historic dry dock and be amazed by one of the smallest yachts to ever sail an ocean.

Queensland’s recorded maritime history extends over more than three centuries. Visitors to QMM can learn about:

Visitors to the area can also view Queensland’s first standing sailor statue honouring past and present Navy personnel. Our Jack is located diagonally opposite the Queensland Maritime Museum at the top end of South Bank.

In the 1960s, Brisbane residents volunteered to establish a Maritime Museum for the preservation and display of historical artefacts for the benefit of the public. The volunteerism that underpinned the creation of the organisation has been contagious and stood the test of time with QMM having more than 150 active volunteers that range in age from 18 through to 91.

The dedication and determination of the volunteers to keep the museum operating and growing since its inception has been the backbone of the organisation, ensuring the transfer of knowledge and maritime stories.

Following Expo ’88, the building that was built for the Pavilion of Promise was given to Queensland Maritime Museum as a museum hall. The Queensland Government funded an extension to the building in 2001/2, making QMM one of the largest maritime museums in Australia.

In recent years volunteers have continued to maintain and grow the collection with QMM now housing the largest collection of Light House artefacts in Australia.