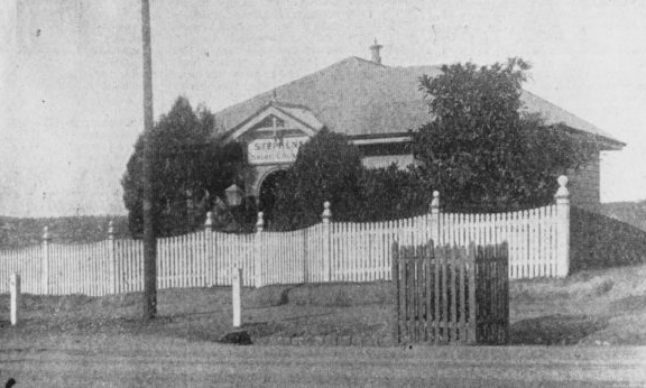 The Annerley History Group was founded on 2 May 2013 to promote an interest in the history of the Annerley community. The name and the geographic area were expanded in 2014, to incorporate and reflect the interests of members. Our area is the suburbs and communities within the boundaries of the former Stephens Shire Council (1886-1925) which incorporated into the Brisbane City Council in 1925. Suburbs include Yeerongpilly, Tennyson, Yeronga, Fairfield, Annerley, Tarragindi, Holland Park West, parts of Moorooka and Greenslopes.

The Group meets the first Thursday each month at Stephen’s Croquet Club, access via Frederick Streeet, off Villa Street, Yeronga.

Find out more
Other interest group